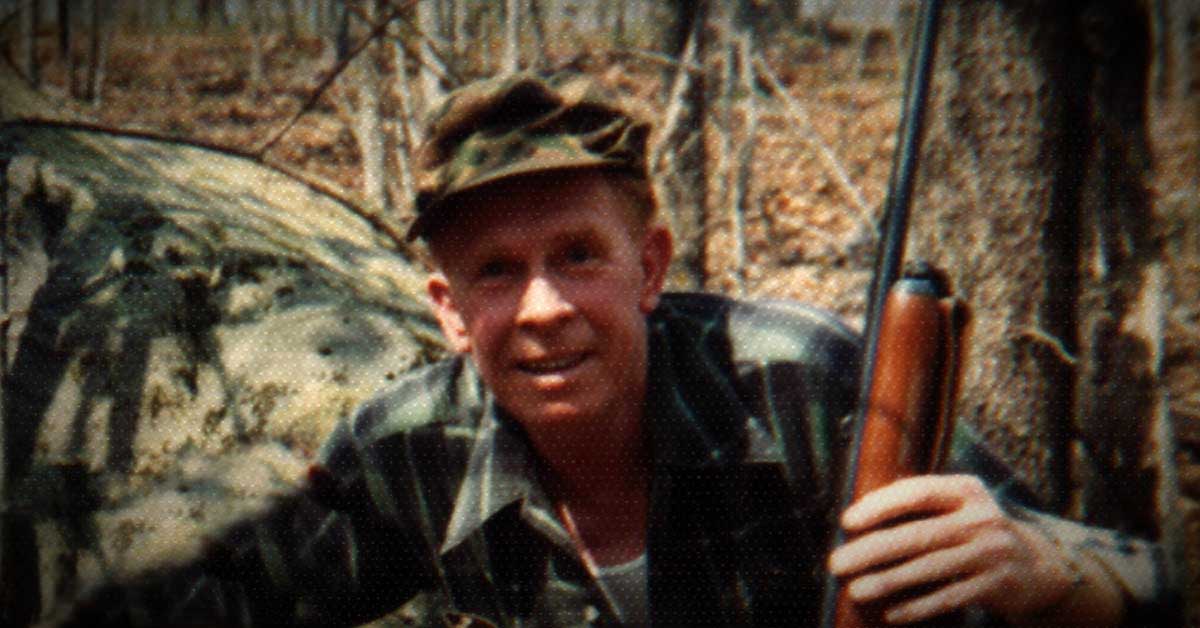 Going back a bit, I was sad when I heard that Allen had dropped out of school and further saddened when Laban dropped out. I don’t think my parents knew the value of education so they were not encouraged to continue.

I felt bad because I had a hard time having to milk cows, etc., and walk to the bus and all they had to do was get up and meet the bus at the door. I probably wouldn’t have been able to change their minds even if I had been there.

Allen had come to Muskegon to work shortly after we moved into our new apartment [probably early 1941] and he stayed with us for awhile till he got a room of his own. He got a job at J.C. Penney.

My brother Allen married his first wife, Doris Johnson, around this time [circa 1941?] and we met at the folks’ place on several weekends for hunting and fishing.

[After Alvin’s return from the war] Brother Allen came down and stayed with us a few weeks until he found a job at J.C. Penney. After he got settled he found a room by himself.

I think Allen (brother) probably married his first wife (Doris Johnson) about this time. [Note time conflict with above comment, although they may have married twice.] We saw them off and on. They had a nice little place out east of town and he worked for Norge for quite awhile. Prior to that and after he left school he bummed around the country for awhile. I don’t know where all. For awhile, he and Bob Heckathorn were running around together. They had both been in the military; at least they had that in common.

In April of 1956, Allen and his brother Laban helped a woman from a burning building in Muskegon. From a local newspaper:

Fire, believed caused by defective wiring, did $3,500 damage last night to the building and contents of an apartment dwelling at 1092-94 First street. Muskegon Fire Department extinguished the blaze.

It is reported Mrs. Carpenter returned to the blazing dwelling to attempt to save some of her belongings and was brought to safety again before arrival of the firemen by Laban Arnold, 620 Marquette avenue, and Allen Arnold, 3287 Henry street, passing motorists. 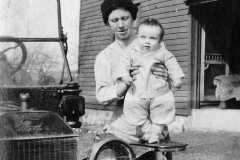 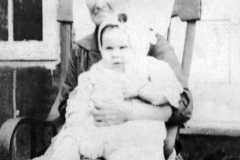 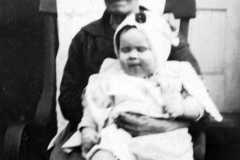 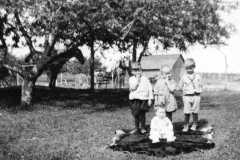 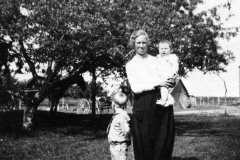 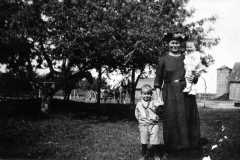