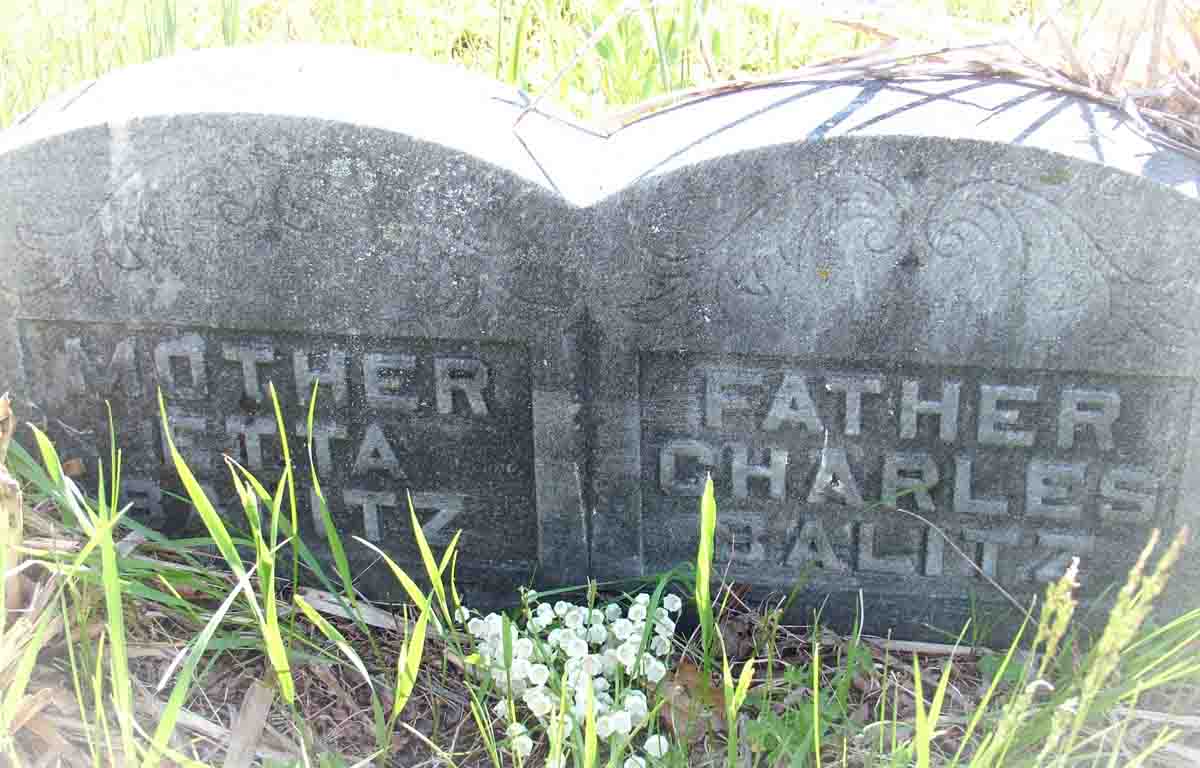 Henrietta passed away in Platte, Benzie, MI, USA, perishing in a fire on Tuesday, November 5, 1918 at the approximate age of 85.

Thursday evening between the hours of six and seven the home of Mrs. Henrietta Balitz in Platte township was discovered to be on fire by G. W. McNutt and his young son George who were passing on their way home from Sidney Skinner’s. When they arrived Mr. McNutt tried the door which was locked on the inside and getting no response from the aged occupant he looked under the window curtain and saw the floor was about all burned and the whole interior a mass of flames. He was at this time joined by Cal Fowler and soon others, and an opening was made in the side of the building in hopes of either rescuing the old lady or securing her body. As soon as the opening was made the flames rushed out and heat was so intense the horror stricken neighbors were powerless to stay the flames which within a few minutes licked up the small structure while they were conscious that a human being was being consumed and they were unable to prevent it.

Coroner B. G. Bennett was there and removed the charred remains, which were consumed except the torso. After questioning those present decided an inquest unnecessary as all were satisfied the affair was an accident.

The woman who met with this terrible death was the mother of Fred Balitz and Mrs. Sam Martin [Elizabeth Balitz; Mary Balitz had passed in 1909.] both of Platte, and was about 85 years of age. For several years she lived alone in the cottage where she met death, within a few rods of the home of her son, who saw her the last time about 4:30 in the afternoon when he carried some wood in the house for her. Mr. Balitz was not at home when the fire was discovered and when he returned the building was nearly consumed.

The tragedy was a severe shock to the family. 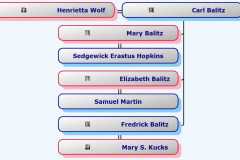 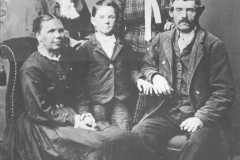 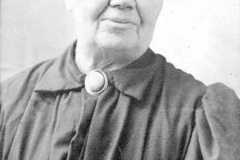