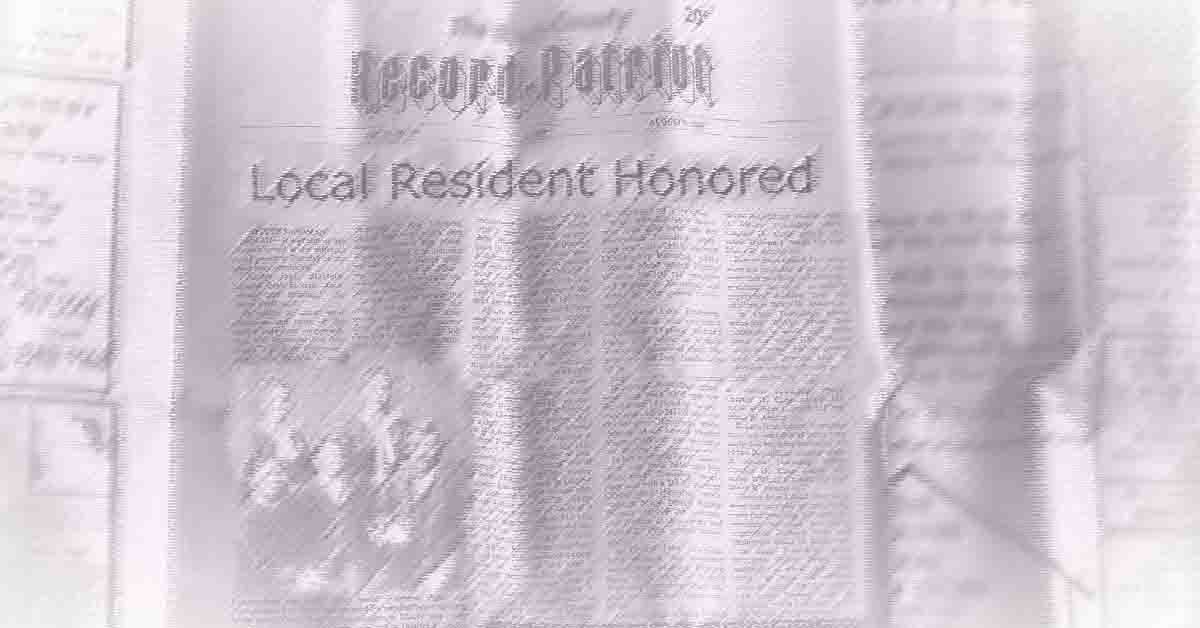 Children of Phoebe and Reubin include:

Phoebe’s husband, Reubin Pettis, died in the “early sixties”, after which, Phoebe brought her family to Michigan. [Hannah Pettis Obituary]

Early in the spring of 1863 the tide of immigration commenced to pour into this general region, and the township of Almira received a liberal share. Quite a large colony of people from Steuben county, state of New York, settled in this town, … About the same time also a large colony from St. Lawrence county, New York, settled here. Their names as far as can be recalled were … There was also the Mansfield family, consisting of Uncle Amasa, his wife, his son Amasa, and several married daughters, among whom were Mrs. Geo. Fuller, Mrs. Phebe [Mansfield] Pettis (a widow with quite a large family), … also Amasa and Daniel Mansfield, nephews. …

Phoebe passed away in City, County, State, USA [DEA: probably Benzie, MI area] on UnknownDate at the age of UnknownAge.

[Admin: I’ve set the date of this biography to January 1, 1862 in the hopes that it is somewhat close, not because I have any solid information on the actual date of death.] 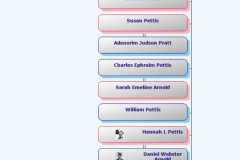 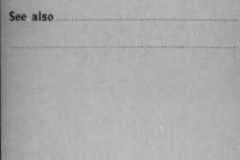 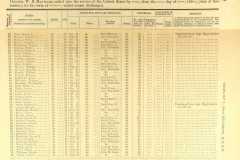 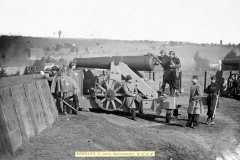 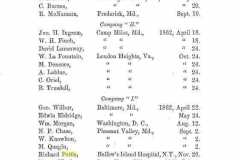 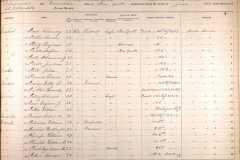 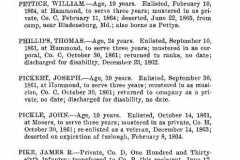