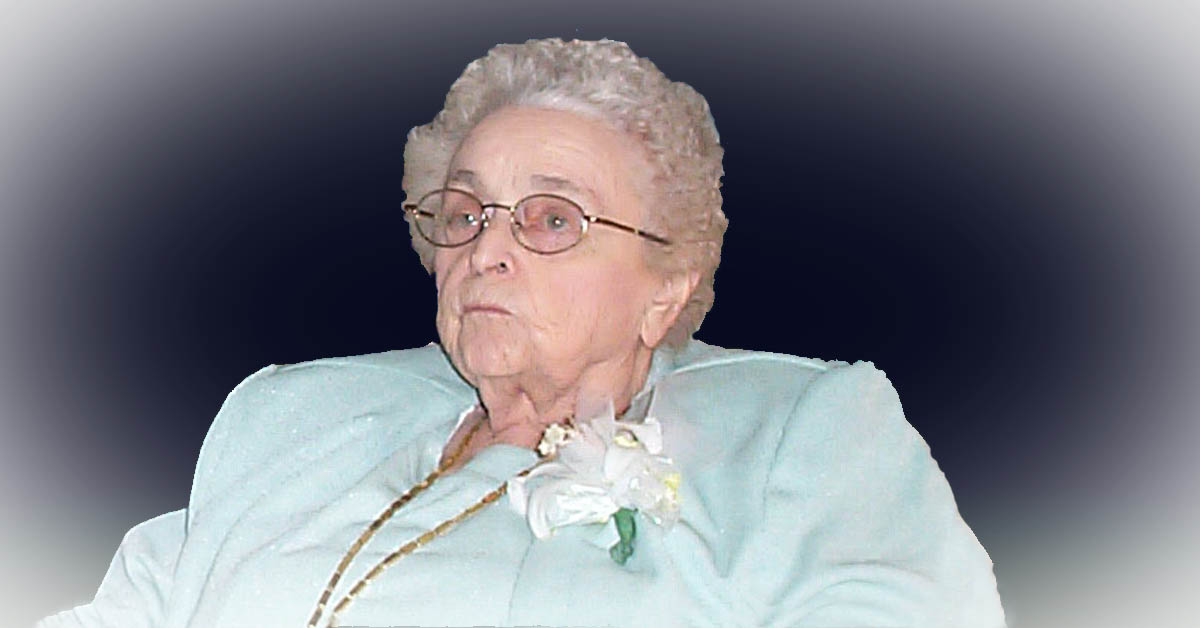 The marriage of Miss Charlotte Burrington, of Whitehall, and Alvin Arnold, of Muskegon, is announced. The ceremony took place in the parsonage of the Swedish Mission church, Saturday, Nov. 11, Rev. A. J. Ostling, pastor, performing the service, at 2 p.m.

The couple was attended by Miss Phyllis Wilder and Raymond Woods, of Muskegon. A reception was given at Duck lake, where the couple will make their home.

On their marriage license application, Alvin was listed as:

Children of Charlotte and Alvin include: 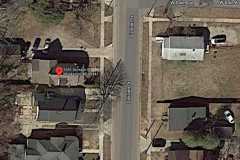 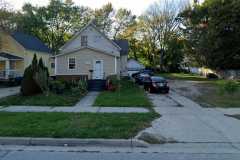 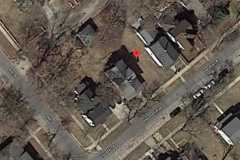 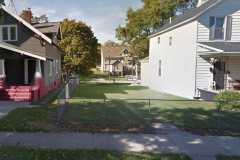 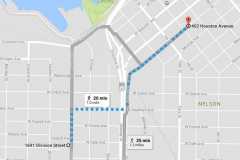 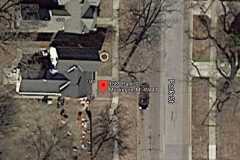 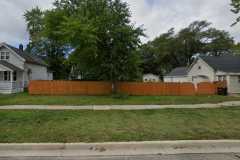