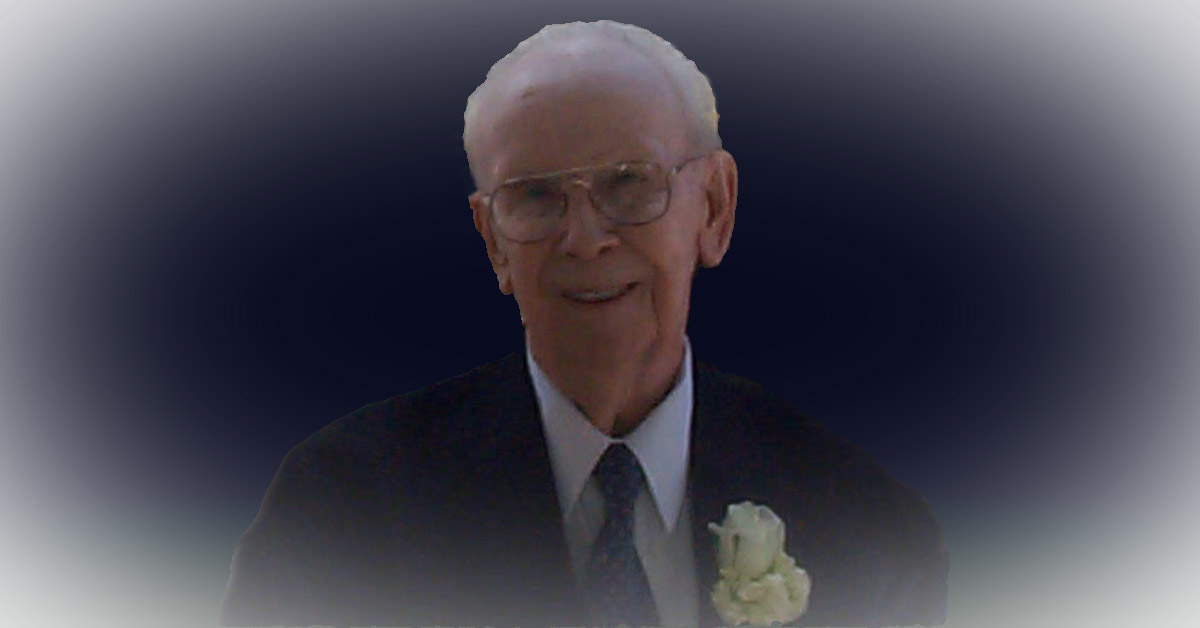 We are very fortunate to have much of the story of Alvin’s life preserved for us in his own words. Enjoy his memoirs in six segments, by clicking the following links, or see our notes and pictures below.

The marriage of Miss Charlotte Burrington, of Whitehall, and Alvin Arnold, of Muskegon, is announced. The ceremony took place in the parsonage of the Swedish Mission church, Saturday, Nov. 11, Rev. A. J. Ostling, pastor, performing the service, at 2 p.m.

The couple was attended by Miss Phyllis Wilder and Raymond Woods, of Muskegon. A reception was given at Duck lake, where the couple will make their home.

On their marriage license application, Alvin was listed as:

On December 19, 1943, Alvin was PFC Alvin Arnold at 11xx Depot Repair Headquarters in Rome, NY. [Source: Postmark and return address on envelope of card to Laban.]

Children of Alvin and Charlotte include:

Alvin and his family moved to Myrtle Street in North Long Beach, California in 1951. 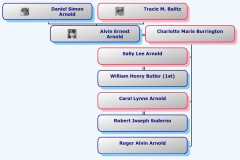 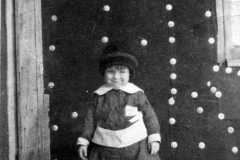