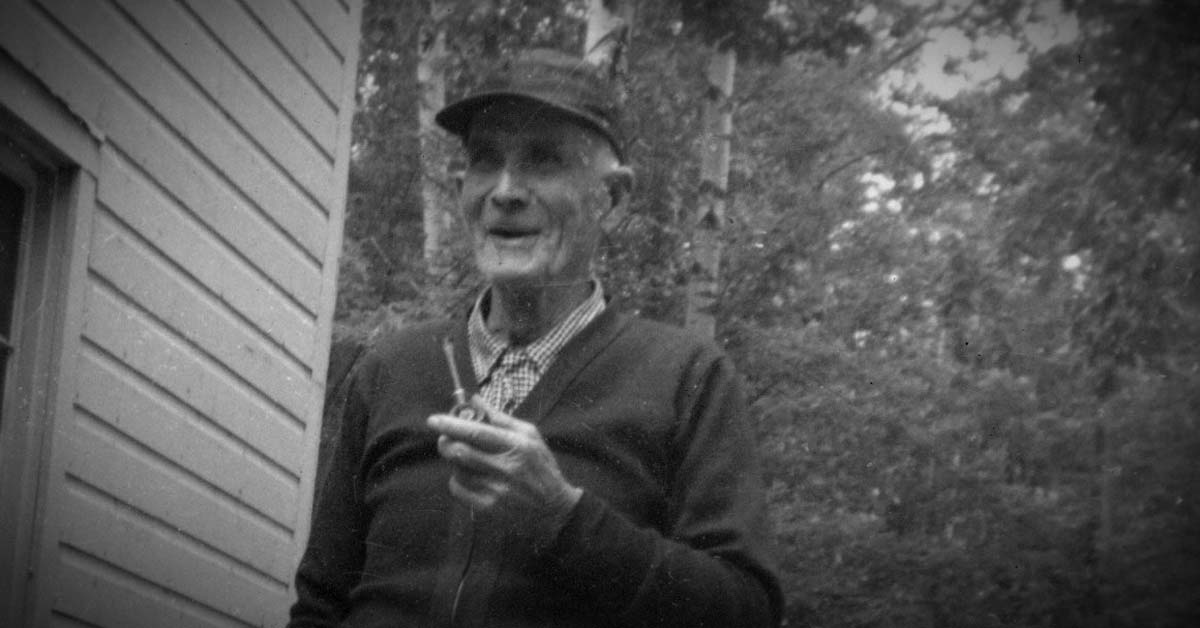 Who is John to you? The following is not a complete list of relatives/descendants, but if you recognize any of these names, it may help you answer that question.

Children of John and Edith include:

John’s 1918 draft card describes him as being a 40 year old, white, native-born, farmer of medium height and build, with blue eyes and black hair, from Kenton, Hardin, Ohio.

According to his WW II Registration card, John was a self employed farmer in 1942 and lived with his son, Roy. Also of note on the card, it says “(Initial Only)” next to his name of John J. Moore. In other words the “J” stood for “J”, and nothing else.

In 1968, John celebrated his 90th birthday on Sunday, March 11, with an open house for his friends at the Haufbrau in Interlochen, Michigan.

John passed away in Traverse City, Grand Traverse, MI, USA on Sunday, May 4, 1969 at the age of 91. He was laid to rest on Tuesday at the Maple Grove Cemetery in Grawn, Michigan.

Funeral services will be held at 1 P.m. Tuesday at Martinson funeral home in Traverse City, Rev. Dr. Howard R. Towne officiating, with burial in the family lot in Grawn [, MI at the] Maple Grove cemetery.

Mr. Moore was born March 11, 1878 at Marseilles, Ohio, and in 1946 moved to the Interlochen area, where he operated a summer resort on Bass lake in Green Lake township until his retirement in 1964. He was an active member of the Modern Woodsmen.

His wife, Peggy, preceded him in death. 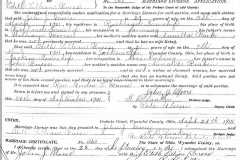 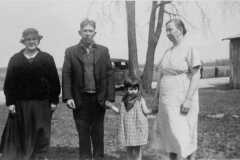 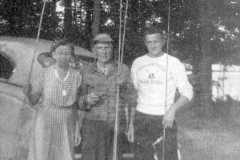 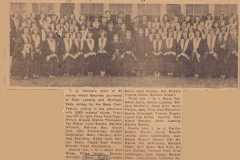 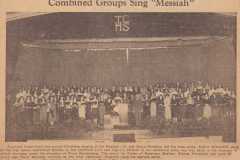 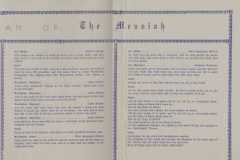