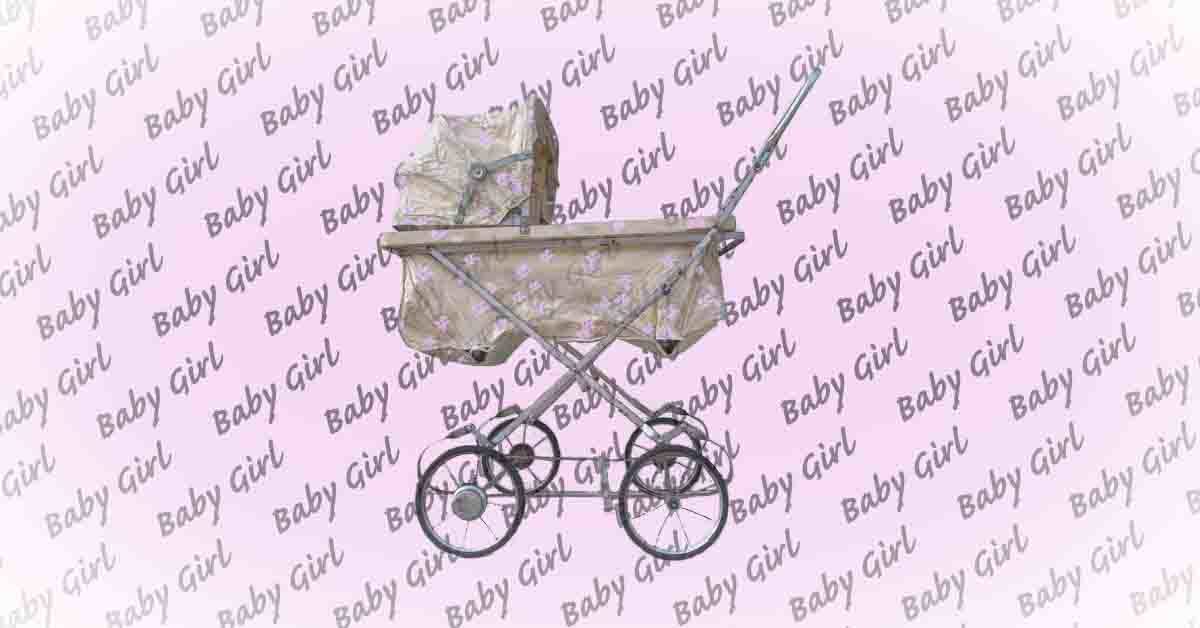 [Admin note: I refer to everyone by their birth name if known. In Sally’s case, however, I will always remember and refer to her as an Arnold. Never-the-less, our Sally was once Sally Green. DEA]

Sometime in 1949, Sally Green came from a broken home to stay with us. She fit right in and we loved her as our own.

The year coming up, 1951, was an exciting year. I finished my tool and die apprenticeship in January, we adopted Sally on July 17th and Roger Alvin Arnold joined the family on November 7th.

We wanted to adopt Sally and she wanted to be adopted and that was made final on July 17th, 1951. It was a mutual agreement. She became part of the family and we loved her as our own.

Claude and Ivah Butler, including Bill and Larry (nephews) visited us often and Bill became interested in Sally as he visited quite often. They were soon dating and we were happy as we had known Bill since we had moved to California and was such a nice clean young man. During part of this time, Bill was spending time in the Air Force, stationed in California. He later went into the sheet metal trade where he would spend the rest of his working days.

It wasn’t too long until Sally and Bill became serious and set a wedding date and on June 22, 1957, Sally Lee was married to William Henry Butler. They were married in North Long Beach Presbyterian church by Rev. Richard Irving. It was a nice wedding and everyone was happy for them and wished them well.

They had a short honeymoon and established a home in the area. Charlotte and I had gained a son.

[After buying our new house in San Pedro] Our house in Long Beach didn’t sell right away so Sally and Bill rented it and some time later bought it. 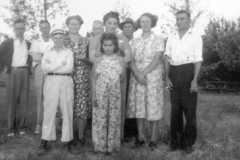 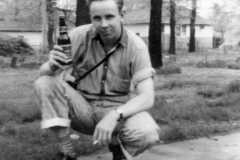 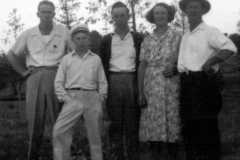 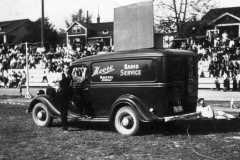 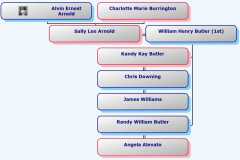 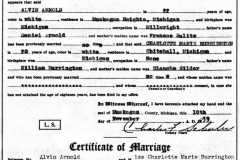