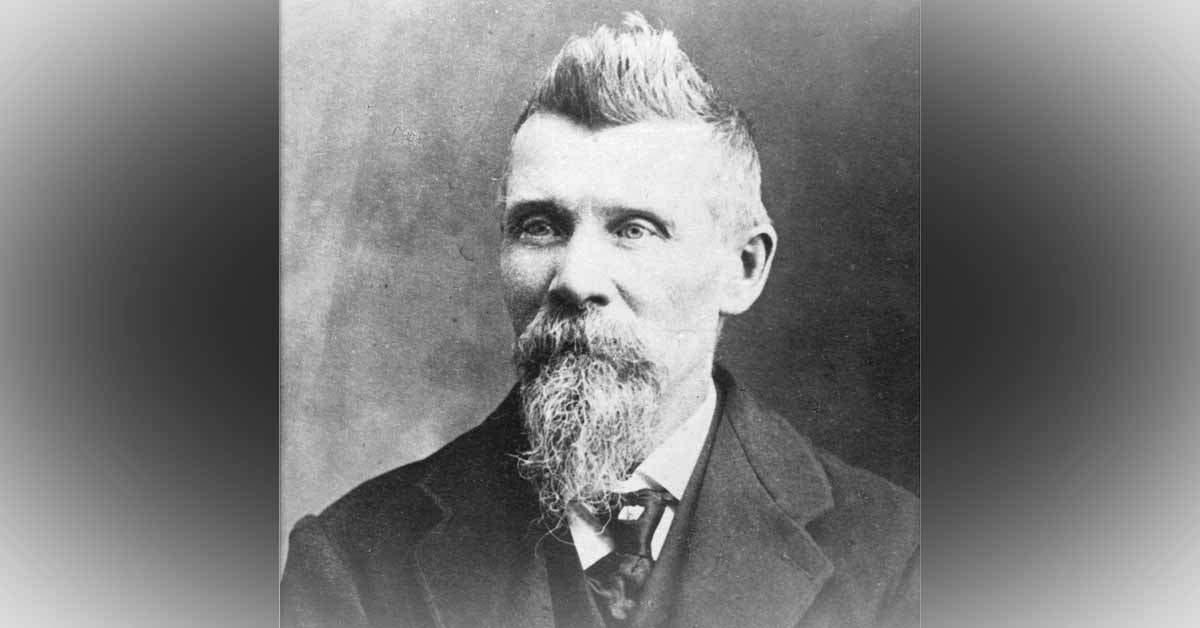 Johann Christian Wilhelm Kucks (John as he was later known as) was born to Johann Kucks and Dorothea Schmidt in Ganzkow, Mecklenburg-Strelitz, Mecklenburg-Vorpommern, Germany on Sunday, November 9, 1845.

Children of John and Mary include:

John is listed on his death certificate as John C. Kucks, a white, widowed, male from Germany, born to John Kucks of Germany, and Dorthie Schmidt of Germany; informed by Herman Kucks of Battle Creek. 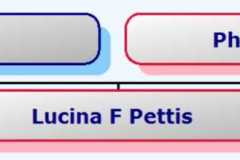 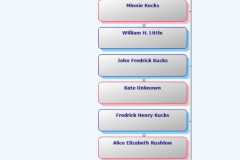 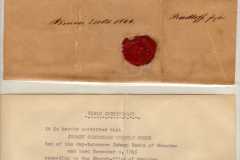 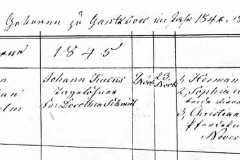 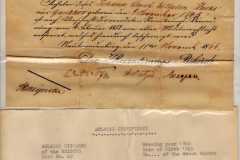 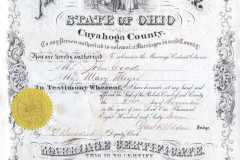