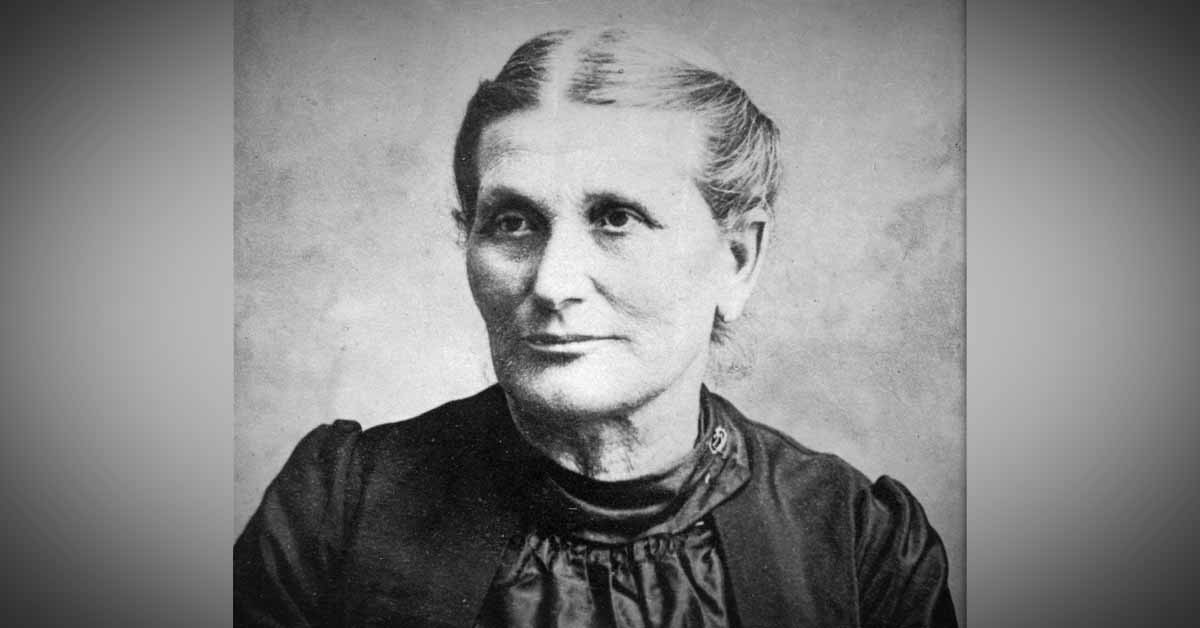 Johanne Marie Friederike Meier (Mary as she was later known as) was born to Carl Friedrich Meier and Sophie Dorothea Henrike Anders in Neverin, Mecklenburg-Strelitz, Mecklenburg-Vorpommern, Germany on Wednesday, January 3, 1844.

Mary, as she was later called, married Johann Christian Wilhelm Kucks (John as he was later known as) in City, County, Ohio, USA on Wednesday, November 6, 1867.

Children of Mary and John include:

Mary is listed on her death certificate as Marie Kucks, a white, married, female from Germany, born to Carl Meier of Germany, and Sophie Anders of Germany; attested to by Herman Kucks of Honor.

The funeral of Mrs. John Kucks, who died last Thursday, was held from the family residence in Platte township Sunday afternoon, services being conducted by Rev. Miss Greeno of Empire.

On November 6, 1867, she united in marriage to John Kucks in Ohio who survives her. Soon after marriage she moved with her husband to this county which has been her home since.

Six children were born to them of whom four are living, Herman, Henry, John and Mary.

Mrs. Kucks was an ideal mother and will be missed not only by her family, but also by the many friends who mourn her passing. 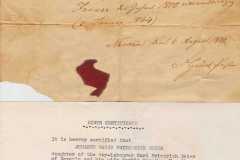 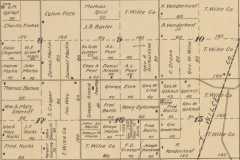