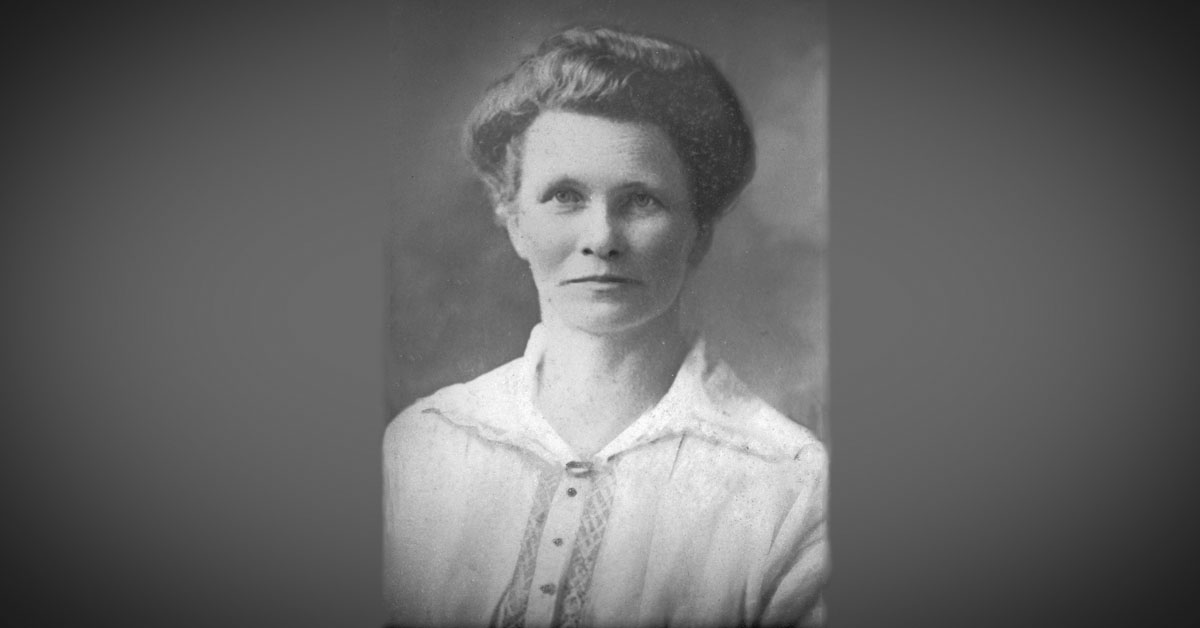 Who is Mary to you? The following is not a complete list of relatives/descendants, but if you recognize any of these names, it may help you answer that question.

Children of Fred and Mary include:

As I recall it was a severe winter and sometime in March or early April of 1934, I contracted pleural pneumonia and nearly lost my life. The great efforts of my mother and Grandmother Balitz were all that saved me.

In the early stages, they used poultices of cooked oatmeal and/or onions. I was in and out of consciousness and in severe pain with pleurisy. Then, my folks called in a doctor and I believe he didn’t have much more to offer than aspirin. I was flat on my back and very weak. Finally, this doctor called in another doctor (surgeon) and they decided they would have to drain fluid from my right lung. Dr. Covey was from Honor and the surgeon, a Dr. Thatcher or Thacker as I remember was from Frankfort. So they met at our house one morning to proceed with the operation. My mother and grandmother held my hands and my dad held my feet, while the doctors made a slit between a couple of ribs and inserted drainage tubes to leave in place for a few days. This was done without the benefit of painkillers. I screamed but they didn’t stop. It hurt awfully, especially going into an infected area. They drained a lot of fluid and bandaged it to catch the fluid as it drained. The pain of the pleurisy remained but I did start to eat and gain a little strength back.

My grandmother, who lived about a half mile away, was at my side for a long time as my mother did the other work. Slowly, I was nursed back to health.

Editor’s Note: There are the usual number of errors and inconsistencies in the news clippings below. For example, Mary’s actual age at death was 76. She had three grandchildren (Alvin, Allen, Laban Arnold) but four great-grandchildren (Sally, Carol, Roger, Joyce Arnold). And whether she was born in Ohio or Michigan is not otherwise corroborated at this point. Her parents spent time in Ohio, and some of her siblings are known to be from Ohio, including, specifically, Elyria. DEA

The following are clippings from local newspapers:

Mary Balitz, Platte township, passed away at the Mercy hospital in Toledo, Ohio on Friday, October 23 after an illness of several weeks.

Born in Elyria, Ohio on July 6, 1877, she came to Platte township when a few days old and has been a resident of Benzie county since that time.

Services were held at the Bennett Funeral home in Frankfort on Tuesday afternoon with Rev. Louis Ellinger officiating. Burial was made in Platte township cemetery.

Surviving are a son Ernest of Toledo and a daughter, Mrs. [Tracie Balitz/Arnold] , three grandchildren and three great grandchildren.

The body will be in the Garner Mortuary this afternoon and evening. Services will be Tuesday at 2 p.m. in the Bennett Mortuary, Frankfort, Mich., with burial in Platte Cemetery, Honor.

Grange members were saddened to learn of the death last Friday of sister Mary Balitz. Mrs. Balitz has been a lifelong local resident and for more than thirty years an active grange member. For the past several years she has been Pomona of the Platte grange. Her funeral was Tuesday and she was laid to rest in the Platte cemetery.

Mrs. Mary Balitz, a lifelong resident of this community passed away Friday, Oct. 23, in a hospital in Toledo, Ohio, at the age of 78.

Mrs. Balitz is survived by a son, Ernest Balitz, of Toledo and a daughter, Mrs. Dan Arnold of Honor. Funeral services were held Tuesday afternoon at the Bennett funeral home in Frankfort and burial was made in the Platte cemetery. 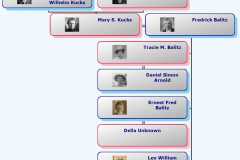 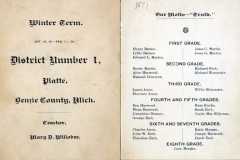 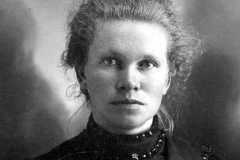 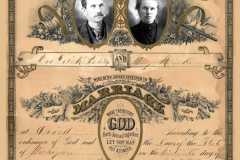 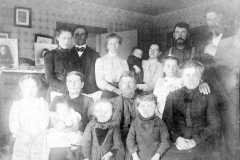 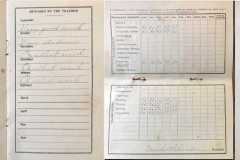