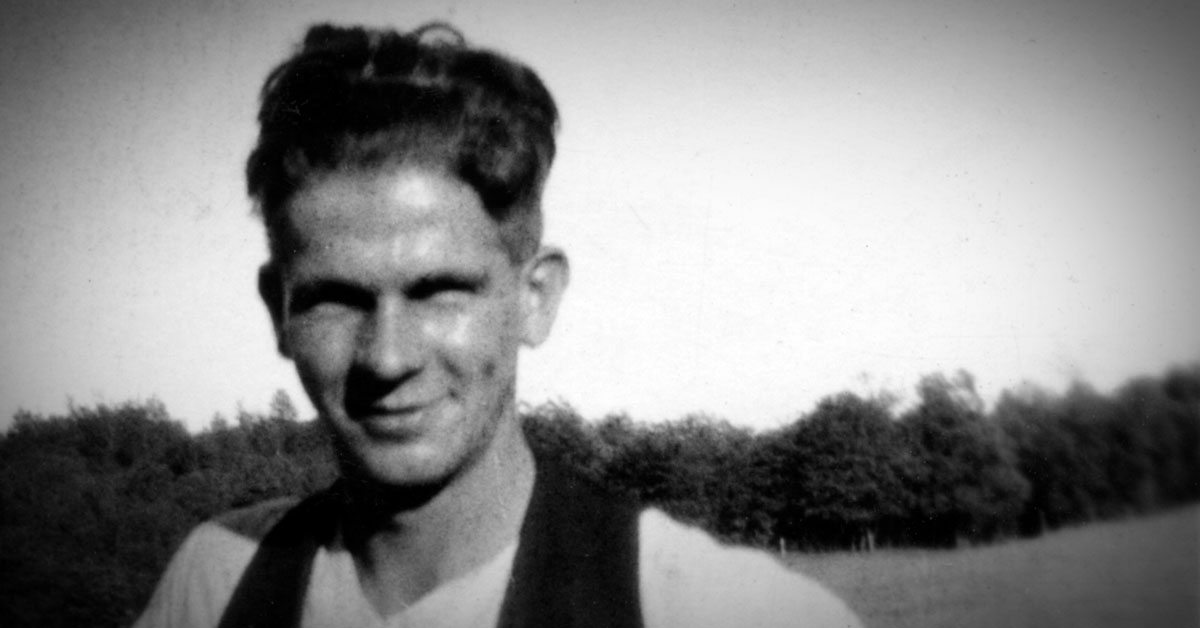 Who is Leo to you? The following is not a complete list of relatives/descendants, but if you recognize any of these names, it may help you answer that question.

On my mother’s side was Uncle Leo, her brother. Leo had polio at an early age and one leg was much shorter than the other, but he got around pretty well and didn’t seem to let it bother him much. He and my mother were close and he came to our house to eat quite often. He and my dad were also good buddies. Uncle Leo had a knack for fixing cars and he could fix most radios, as the first crude sets were coming out about that time. My dad got a used one and he would hook up the car battery to run it a couple times a week.

I liked Uncle Leo. He died in the early 1930’s from a broken appendix. My grandmother tells of him lying on the floor in pain and begging for a gun to shoot himself. He died shortly after that. There were no ambulances or paramedics at that time out in the farm area.

Leo’s appendix ruptured on Monday, May 25, 1931 and he was rushed to Mercy Hospital in Manistee where surgery was performed. Leo passed away four days later of “Peritonitis with contributory Appendicitis ruptured 4 days” in Manistee, Manistee, MI, USA on Friday, May 29, 1931 at the age of 24.

Leo’s obituary lists him as a single, white, male farmer, born in Honor, MI, to Fred Balitz of Wisconsin and Mary Kucks of Ohio. Informed by Fred Balitz, Honor, MI.

From the local newspaper

Leo Balitz, son of Fred and Mary Balitz of Platte, passed away at the Manistee hospital Friday, May 29, 1931. Age, 24 years. Those beside his father and mother who mourn their loss is a sister, Mrs. Daniel Arnold [Tracie Balitz] of Platte [and a brother, Ernest Balitz of Toledo, OH]. The funeral was held Sunday, June 1 at the home. Rev. Ainslie of Honor conducted the service and the remains were laid to rest in the Platte cemetery. 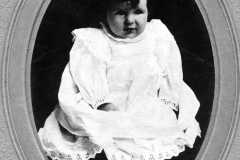 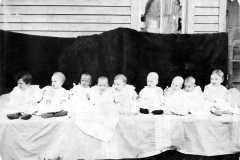 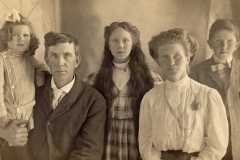 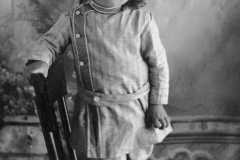 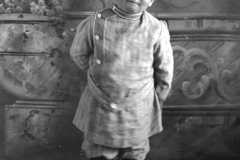